There are 7 bits of good news to cover… 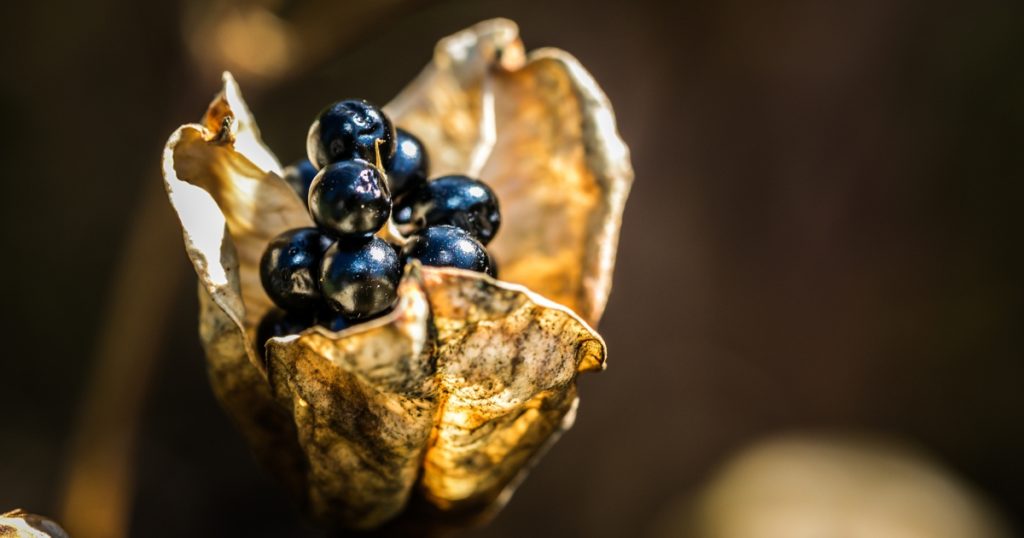 Last fall, a Downsize DC monthly pledger approached me with a big idea. I’m going to call him Chuck because he prefers privacy.

Supporters sometimes give us suggestions. We can rarely act on them for various logistical and funding reasons. But…

When Chuck offered the $100k funding for his idea, that caught my attention. That makes a huge difference. I met with Chuck for over two hours. Then, I called Perry Willis, who for years had worked alongside me at Downsize DC. I was looking for a way to make Chuck’s idea work. Sadly…

I still had to decline. Downsize DC wasn’t equipped to do it, and $100,000 wasn’t enough to change that.

Months went by. Chuck called with a new idea. This one was a fit. It would even give us a chance to deploy new strategies, based on lessons we had learned over the years.

Chuck’s wanted us to recruit people using a company that rents their double opt-in email list. This list is huge. They have detailed demographic information about their subscribers. I stress “double opt-in” because the first word that flashed across my mind was “SP*M.” Instead…

A mere $5,000 would permit us to reach 630,000 subscribers. Chuck asked, “If I pay for it, would you send those subscribers a message asking them to pressure Congress?” I said, “Of course!” But…

Chuck’s money was tied to a specific issue.

Since the mid-80s, there’s been no federal parole. That’s part of the reason that…

The U.S. has 5% of the world’s population but 25% of its prison population. We’re hardly the land of the free.

And there are good reasons to believe that now is the time to do it.

His son is one of roughly 30,000 federal prisoners serving long terms because of “judicial findings.” These are sentences based on additional charges that were either acquitted or NOT TRIED in court. A bipartisan bill has been introduced to end this practice. Our new strategy will help pass this bill. It’s a good sign that…

Senator Lindsey Graham appears to be on the correct side of this issue!

Senator Graham chairs the Senate Judiciary Committee. This is the committee responsible for things like federal parole and sentences based on judicial findings. So…

We’ll also recruit some of these people to be “one of the 300” in our district!

Remember the goal we described in our last message. We want to…

We’ll send emails to 630,000 people in South Carolina to recruit our batch of Agenda Setters. That won’t be enough to get all 300 in any of the districts. But it will be a start.

Then we’ll expand beyond South Carolina.

To be as effective as possible, in those efforts, we’re launching a new, highly-focused website – “Agenda Setters by Downsize DC.” We’re just days away from showing you this website, which will be optimized for mobile use.

Do you like our plan? Then please consider joining our new Founder’s club…
Become an Agenda Setting Founder!