How do you get TWO life sentences for NOT committing murder? 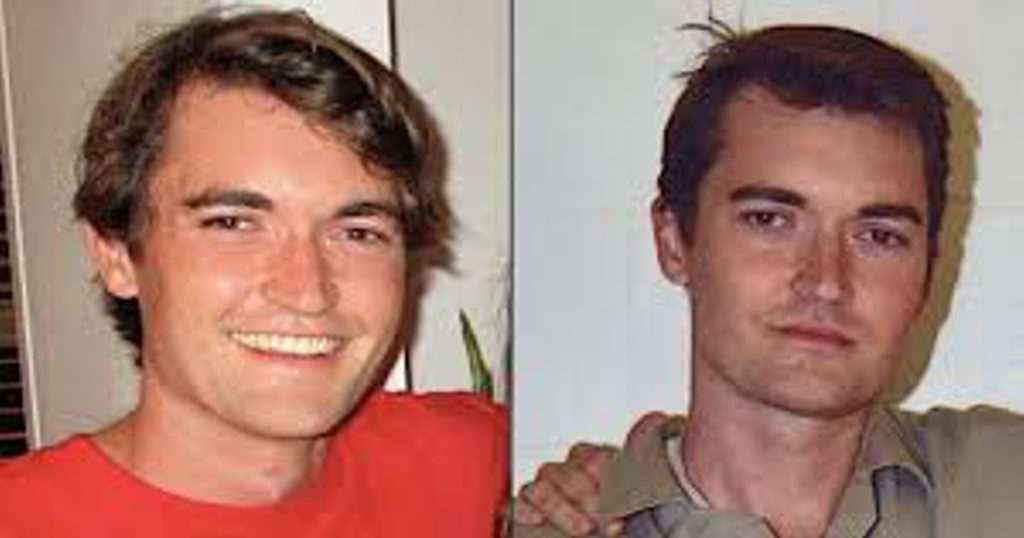 Ross Ulbricht believes people have an inalienable right to…

As a result, Ross Ulbricht also believes that prohibition laws and the Federal Reserve Note currency monopoly are both wrong, both morally and legally.

Ross Ulbricht set out to do something about these transgressions. He created a website called Silk Road. His site permitted people to buy prohibited goods and services using Bitcoin.

His service was hugely popular. Silk Road was soon on its way to doing a billion dollars in business. Then the gang bosses moved in.

The DEA collected evidence without a warrant and accused Ulbricht of being a drug “kingpin”, even though no goods ever crossed his hands. His site was merely a broker.

The DEA also accused Ulbricht of contracting for a hit on a customer who stiffed Silk Road for several hundred thousand dollars.

No murder happened. No charge of attempted murder was tried in court. But the mere allegation of murder was used by the judge, in a judicial finding, to sentence Ross Ulbricht to two life sentences without the possibility of parole.

Legal scholars seem to agree that the sentence was too harsh, and that judicial findings trash the concept of due process. Still, later courts confirmed his sentence.

This is a classic example of why we need to end judicial findings.

Five Senators, from both the Democrat and Republican side, are pushing a bill to achieve that. And Agenda Setters is trying to recruit 300 people in your congressional district to help get this bill passed.

One we have the 300 we’ll start sending groups of people to meet with your local congressional offices, asking your rep and your Senators to sponsor the bill.

We will keep sending groups of people until we get the sponsorship.

But you won’t have to do a thing until or unless 299 other people, in your district, agree to do it with you.

Will you be one of the 300 for our effort to end judicial findings?

Also, Downsize DC runs on a lean budget. Modest donations and monthly pledges are what make our work possible. Can you help us recruit the 300 in your district?

Today’s Action: Become one of the 300 against “judicial findings”

Every issue of this newsletter is reproduced on our blog the same day – sometimes with a modified title for Search Engine Optimization. That blog post is also placed on the Downsize DC Facebook page. The Facebook algorithm shows the post to more people if you leave a reaction (Like) or a comment. And even more will see it, if you Share it.