Don’t let the media set the congressional agenda. You should do it! Retweet

I was a nationally-syndicated radio host. I’ve also guest-hosted for a handful of talk shows. This experience taught me that… 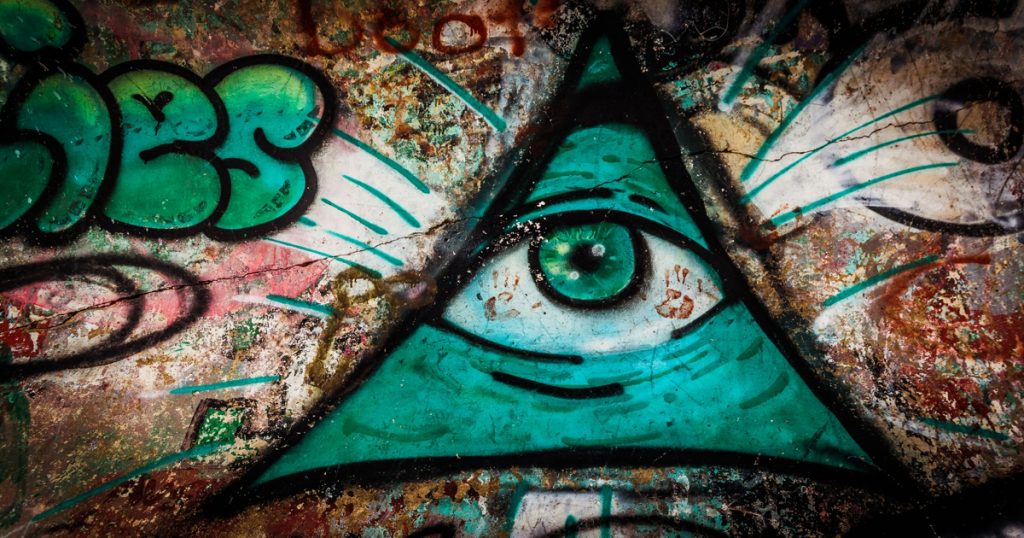 Show topics are ripped from the headlines.

Stated differently, the audience will be most responsive to topics the rest of the media is already covering.

Downsize DC has experienced a variation of this called the “Viguerie Rule.”

Richard Viguerie, a conservative-Republican direct mail entrepreneur, once said, “If Dan Rather isn’t talking about it, I can’t raise money for it.” That was said in the bygone era when Rather hosted the CBS Evening News.

Our Downsize DC experience of this phenomenon was ironic. We learned that anti-statists, who don’t trust the politicians or media, are also most interested in the issues the media covers.

Agenda Setting Theory means the media controls what you care about. Viguerie bowed to this reality. So did we. But we grew tired of neglecting the things we cared about most.

In 2017, the Zero Aggression Project (our sister organization) published a Mental Lever on the dangers of Media Agenda Setting.

We knew we wanted to break free from media control. But we needed a strategy to make that viable. Now we have it…

Imagine that YOU set the Agenda. Not the media. Not Congress. YOU.

It’s going to require FOCUS, foresight, and (most of all) maturity. We won’t be able to stop and address every issue. Indeed, we must let many things go by, if we’re to succeed.

How hard will that be? It means leaving the fight on wars, congressional budgets, taxes, healthcare policy, and a host of other things that we care deeply about. Perhaps those things can come later, after we prove the concept. For now, we’re going to narrow our focus to two areas…

The levers, you’re quite familiar with: the Read the Bills Act, the Write the Laws Act, and especially…

But why are we choosing to focus on criminal justice? There are several reasons. First…

The U.S. has 5% of the world’s population but 25% of its prison population? We’re hardly the land of the free!

So, consistent with our libertarianism, we want to…

Together, we’ll ignore the headlines and push ahead on these two areas. We’ll set our own Agenda. Then, we’ll deploy powerful new tactics to set the Congressional agenda too.

In the previous message, we revealed a new tool to increase Congressional pressure. Our system CALLS YOU and assists with the completion of calls to your Rep and two Senators.

My next message will show you the breakthrough strategy that you, as an Agenda Setter, can use to GUARANTEE legislative success.

And an upcoming message will tell you about a hot, new opportunity that’s come our way. Then…

We’ll launch our new website which is optimized for mobile use.

The new site will be called “Agenda Setters by Downsize DC.”

You can become an Agenda Setting Founder!